For multiple projects, we wish to setup an IoT Raspberry Pi Device - basically a Raspberry Pi Image, which is prepared to handle IoT messages, sensor readings, events and other goodies, Out-of-the-box.

This is a home page of steps to take to build your IoT Raspberry Pi Device. At the end, you will have an image of a versatile tool to handle your IoT requirements with ease.

You can see a practical use of a temperature sensor using this setup here: TempSensor IoT

The below guide is still a valid solution for a traditional setup of your Pi. You can however follow an alternative road by using Docker. Here are some links to get you started running your IoT Raspberry Pi Device in no time (if you are happy with Docker of course)

You may want to consider a third alternative: Using Aedes on Node-RED, and completely skip Mosquitto installations. See our Node-RED on Docker article; you can use our guide under Option 3.

The steps in the 'Installation' section above will give you a reasonable version of Node-Red and Node.js. However as development goes really fast on our platform, it is a good idea to upgrade often.

What to do after installation? if you followed the whole guide, you have an IoT Raspberry Pi Device image on your drive. So next time, instead of following all the steps, simply follow the alternate steps below:

This section contains Tips extending the installation steps above.

The document Setup a Headless Raspberry Pi Image goes to detail on what to do to have a Raspberry Pi server running, with no keyboard, screen, mouse etc. Also the graphical part of the system is eliminated. 'Look ma - no hands' :) Here are a few comments on enhancing the image you have obtained up to now: 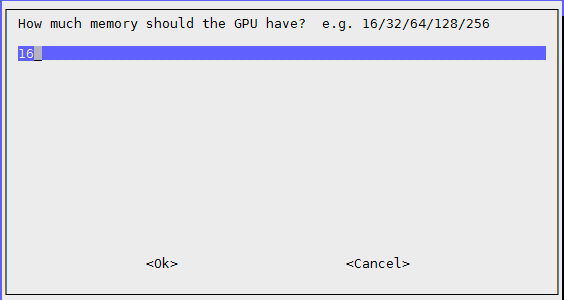 There's little to do in this step.